Squarespace wanted to launch a new feature for their E-commerce platform while paying tribute to one of the most influential filmmakers of all time. Naturally, this meant casting John Malkovich to embody David Lynch.

Malkovich acted out iconic scenes and characters from Lynch’s works in a series of impeccably made shorts and stills. Built to be distributed using the new E-commerce feature, the content was also the basis of purchasable photographic prints of Malkovich in costume. An album of Lynchian music by the likes of Karen O and Moby, could also be bought. All benefits were contributed to The David Lynch Foundation.

Aiming to synthesize a cultural moment out of this combination of Lynch, Malkovich, and Squarespace, the online experience was rolled out step by step, and spread virally (including tweets from David Lynch himself).Little hints such as crypted cinemagraphs were hidden on sites like Reddit, Soundcloud and Lynch fan sites that were recognised by the fan base.

Wild’s main task was creating the custom Squarespace theme at the heart of the entire campaign. Besides the dark and Lynchian feel to the layout, undocumented features were hidden on the site – to get those superfans scouring the site – and it worked! Some users even tried to hack it…

The world is as you are, dive within.

John Malkovich impersonated seven iconic characters created by director David Lynch which were captured in films and portraits by legendary director/photographer Sandro. Each character made up a chapter and was released day by day - including original Sandro character portraits that could be purchased as prints. 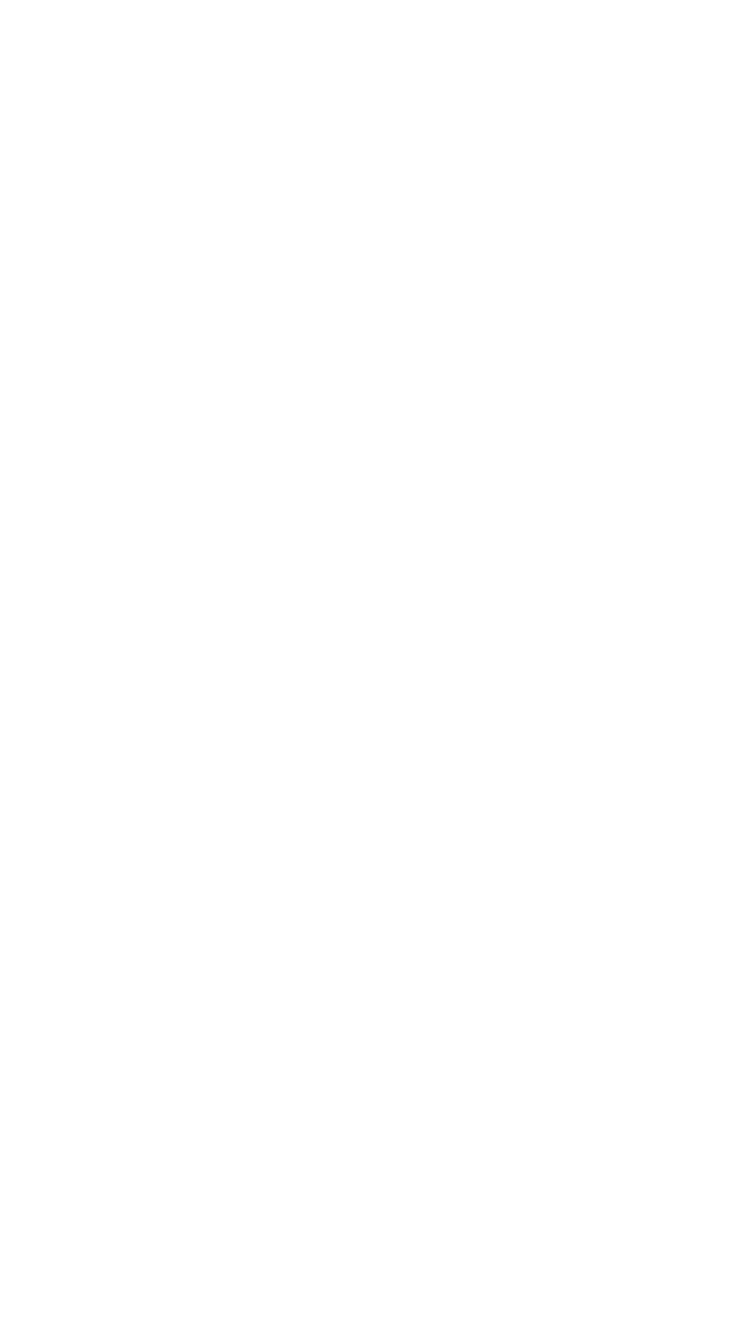